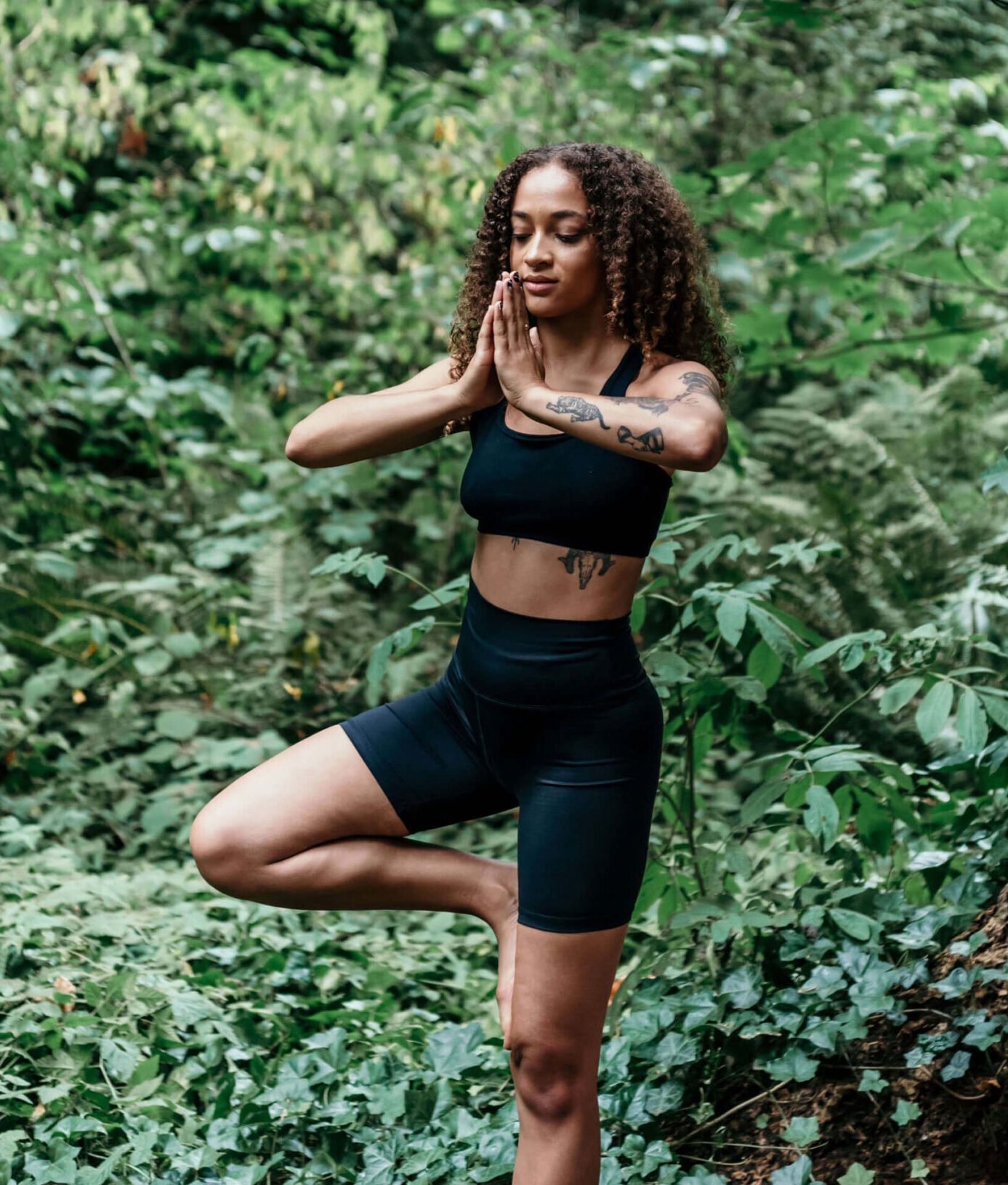 The practice of yoga can help a variety of medical ailments. It can help minimize the harmful effects of cancer, high blood pressure, lung disease, Parkinson’s disease, multiple sclerosis, sleeplessness, and joint discomfort. Both the yoga community and the medical community are aware of the health benefits of yoga practice.

Stress is one of the critical factors that contribute to sickness. This stress, which we generate in our brains, can be lessened via the practical application of yoga because it is accountable for many illnesses. Some illnesses linked to overactive stress response are as follows: depression, anxiety, obsessive-compulsive disorder, some types of diabetes mellitus, cardiovascular disease, several autoimmune diseases, irritable bowel syndrome, colitis, reproductive issues, and an overactive immune system suppression.

The sympathetic nervous system’s reaction might cause stress to our metabolism. When confronted with a dangerous or upsetting element, the mind and body prepare for one of the two possibilities, “fight or flight.” Physically, this shows up as a sharp rise in blood pressure and an abrupt rise in heart rate. The muscles contract to prepare for the next move, and breathing becomes shallow. Internally, this response decreases blood flow to internal organs and shuts down functions (such as digestion and evacuation) that are not urgent at the time.

Short-term benefits include training our bodies to respond to external treatments and stimuli through this state of greater awareness and preparedness. The body is ready to react in both “fight” and “flight” situations, both physically and emotionally. Prolonged exposure to the same stress creates the problem. The longer the “fight or flight” reaction is triggered, the fewer resources the body will have to function correctly. This response is only intended to be helpful for brief periods.

The “fight or flight” reflex has a built-in defense mechanism. This is the “relaxation response,” or the parasympathetic nervous system. When the factors that generated the stress are removed, it automatically activates. Still, you may additionally strengthen its effects by taking deep breaths and relaxing your muscles. By extending this process, we help our body recover more quickly and eliminate the adverse effects of stress quickly and effectively.

Yoga emphasizes the notion that you may lessen the damaging effects of stress on your body by practicing breathing and relaxation practices. It is also possible to reduce the “fight or flight” response by viewing adverse circumstances as challenges rather than dangers. This strategy also uses the idea of acting as opposed to reacting, of being proactive as opposed to being reactive. It also helps your mind concentrate on coming up with a solution rather than an immediate response.

There is no denying that yoga has beneficial effects on the healing process. Yoga’s methods should not be relied upon exclusively for healing. Instead, use yoga as a source of support. Yoga works best when combined with conventional and modern medicine and when an issue is approached from both a mental and a physical perspective.