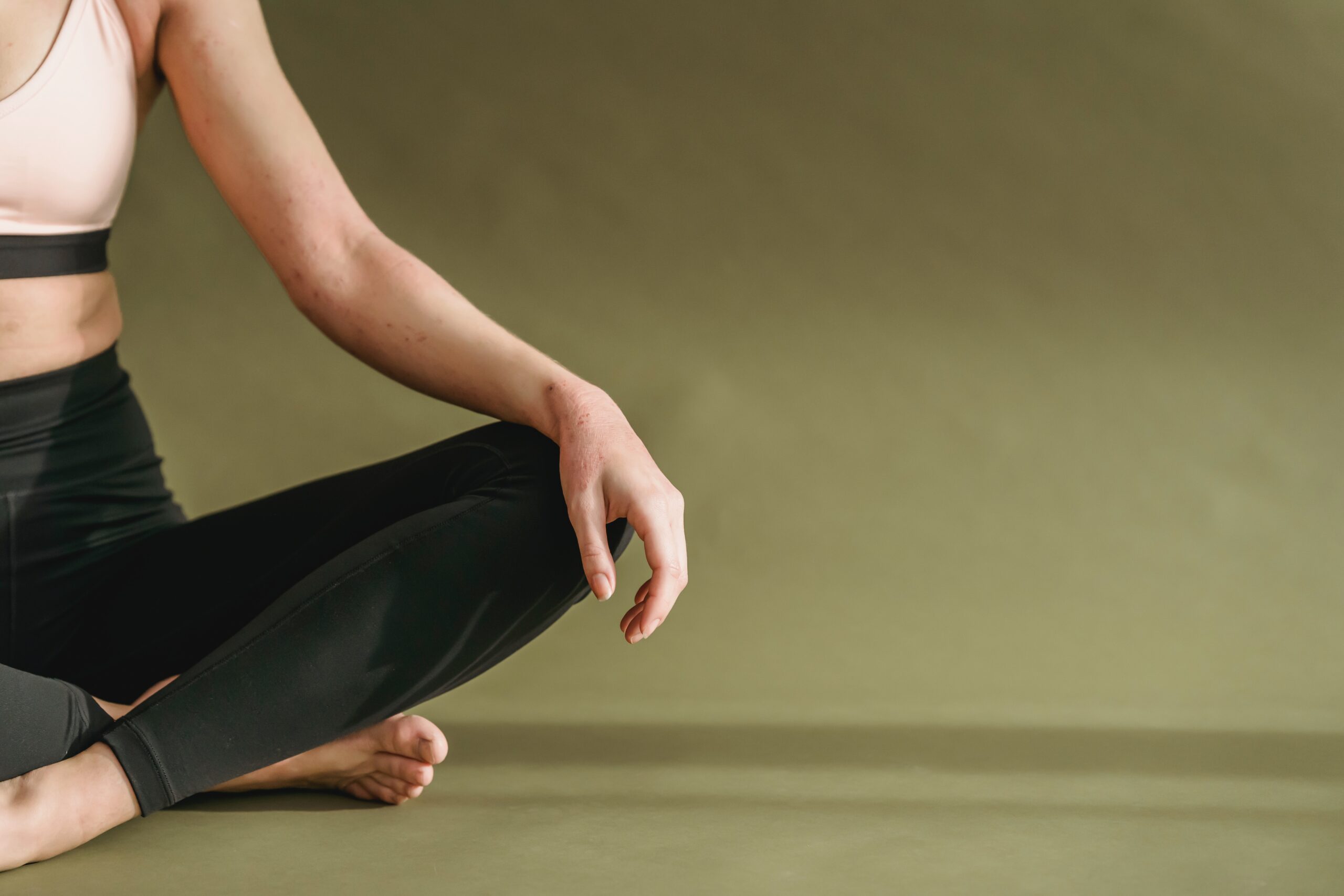 There are six primary ancient branches or paths of yoga.  They are more than just different styles of yoga. These paths or “branches” are distinct from one another in terms of their histories, philosophies, and objectives. And yet it is possible to practice more than one at the same time. Learn the origins of yoga and its various branches to have a deeper understanding of this ancient discipline.

Hatha Yoga is the most well-known kind of yoga. It is often known as the Yoga of Postures or Physical Yoga. Hatha Yoga views the body as the soul’s mode of transportation. The body is brought into perfect health using a combination of physical poses (asana), breathing techniques (pranayama), and meditation. At the same time, the more subtle spiritual aspects of the mind are allowed to manifest freely. Hatha Yoga aims to perfect the body and infuse it with life force, which will happen as a result of practice.

Bhakti Yoga is often known as the Yoga of Devotion. It is the path of the heart and devotion. Through a commitment to life and love, Bhakti Yoga encourages a devotion to God and all things. Bhakti Yoga practitioners recognize the Divine in all things they encounter. This causes them to grow in their ability to love, accept, and tolerate everyone.

Raja means “royal.” The yoga path known as Raja Yoga emphasizes meditation and introspection. It is based on the Yoga Sutra’s discussion of the Eight Limbs of Yoga. Through self-mastery, this yoga approach instills profound regard for oneself. Here, the self is respected. Raja Yoga holds that everything in the cosmos is there to serve the individual. This gives them a sense of self-importance, leading to respect for themselves and other living things. Raja Yoga is also known as the “King of Yogas.” Most of its practitioners are members of religious or spiritual orders.

Jnana Yoga, also known as the Yoga of the Mind, is the branch of yoga that deals with wisdom and understanding. Jnana Yogis praise the intelligence of man. Practitioners strive to transcend boundaries by fusing intellect and wisdom. One must also have an open, logical, and inquisitive mind to understand the spirit. Jnana Yoga accepts all other philosophies and religions to achieve existence beyond ideology and ideological debates.

Karma Yoga believes that a person’s actions create their past actions. Karma Yoga is the path of service, referring to the energy of action. This path requires practitioners to be selfless. Performing a selfless service is the essence of Karma Yoga. This is known as consciously choosing a future free from negativity and selfishness by knowing that life is a consequence of past actions. Karma Yoga practices try to alter their actions towards the good. This includes using good words, deeds, and thoughts to change your soul. By being selfless, people change their consciousness, leading to a change in their destiny.

Tantra Yoga is the most misunderstood path. It is the path of ritual. Some may perceive Tantra Yoga as witchcraft, sorcery, or magic. Tantra yoga is frequently associated with sexuality. These perceptions are all entirely false. The understanding of Tattva (Truth or Brahman) and Mantra are referred to as Tantra (mystic syllables). Even though sex is a component, it uses rituals to experience the sacred in all we do. It seeks to increase awareness in both waking and asleep states. Tantra yoga practitioners must be pure, humble, courageous, dedicated to their guru, filled with cosmic love, faithful, content, dispassionate, and non-covetous.

History of yoga, Types of Yoga