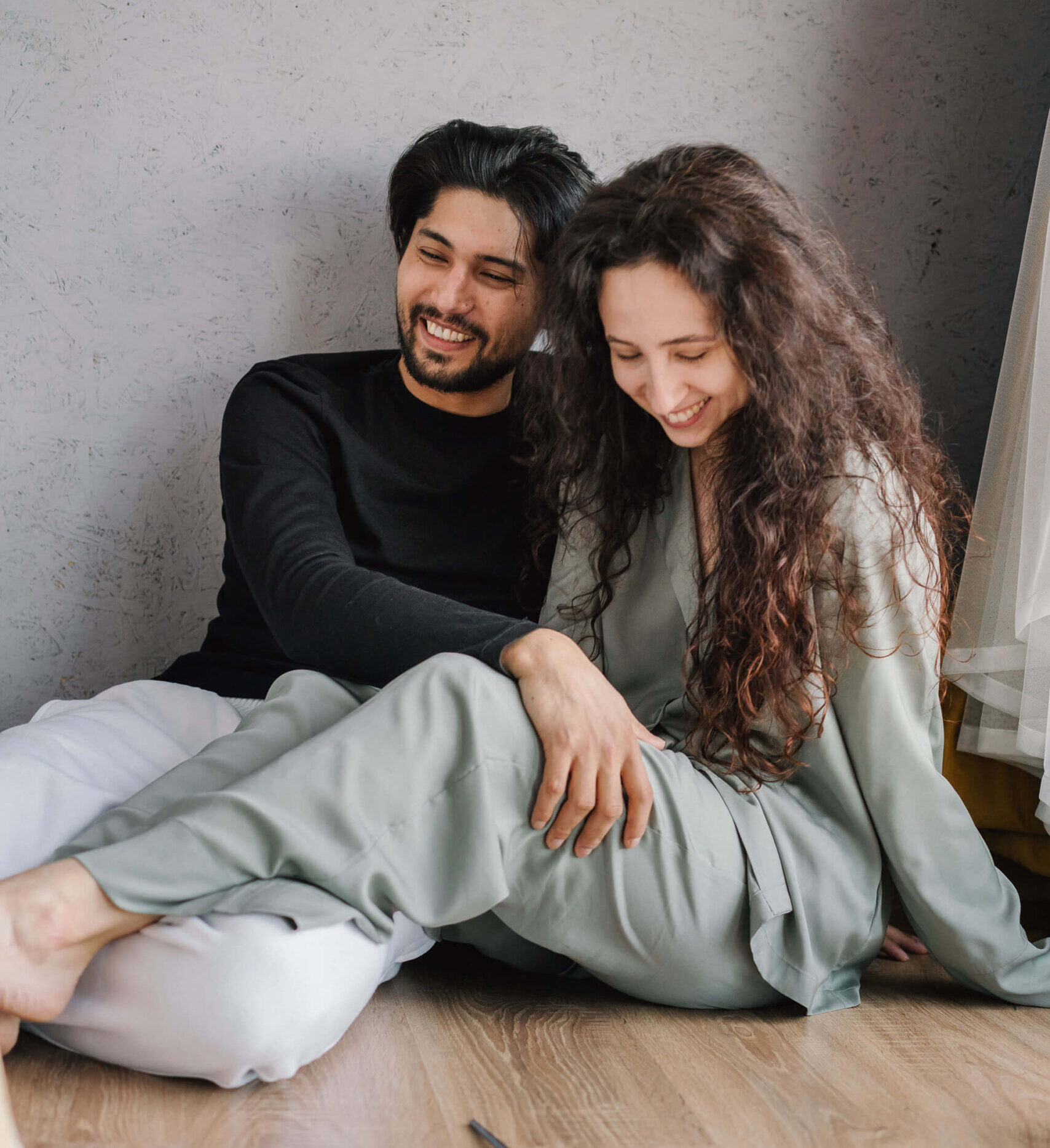 It’s difficult to imagine being resilient without being optimistic. Some people can be resilient in their negativity. However, in the long run, that negative behavior will sap their energy. People cannot thrive for long in a negative environment. They lose resiliency in this type of environment.

When people adopt a positive outlook, others around them follow. People are attracted to this positivity and want to make it continue. While some people might be drawn to negative people, they usually prefer those who are positive. When this happens, you will be resilient by bringing others along.

Positive people are more likely to look for solutions to problems. Negative people, however, are more likely to look for excuses. How can people be resilient when they are looking for excuses? Nothing gets done, which means they hold themselves (and others) back. Plus, if people look for excuses constantly, others will catch onto this and avoid them. If they do this in their job, it could eventually lead to dismissal. After being fired, there’s no way to be resilient.

Being positive doesn’t mean people should never complain. Sometimes, they need to point out weaknesses where they know flaws exist. However, positive people tend to offer alternatives that make them part of the solution. Imagine if several such people offered up options. Solutions would surface quickly, wouldn’t they? Contrast this to excuse-makers. They seldom find solutions.

It’s believed that people with positive attitudes also have a greater chance of beating life-threatening diseases. The body has the best mechanisms available to fight diseases, even better than medications. People who are optimistic about their outlook set their bodies to the optimal conditions that should help them battle those diseases. Even if this weren’t true, it is better than being negative, which increases stress. Stress blocks the disease-fighting aspects of the body.