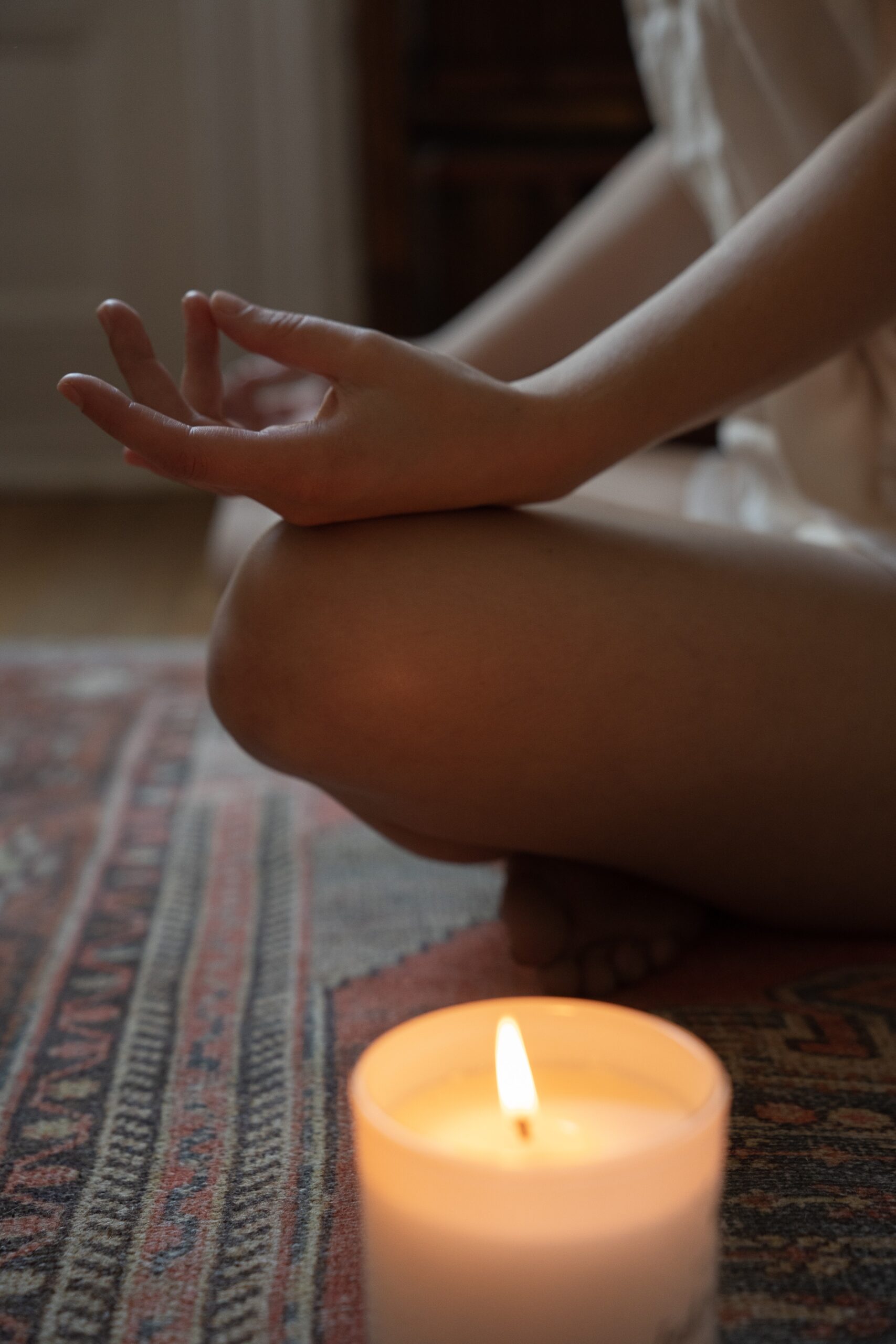 Yoga unites the body, the mind, and the soul. The practice of yoga has a lengthy and storied history. India gave birth to the ancient health and exercise regimen known as yoga. The Rig Veda, the earliest of the sacred writings, is where the word “yoga” appeared first. Researchers who study yoga put its age at about 4,000 years.

Yoga’s original meaning was the Yolk that connects things, like connecting an animal to a cart. Yoga aims to integrate all facets of being into a single whole.

The contortionist postures that most people associate with yoga are actually just one small part of a much more extensive array of activities. Yoga practices include breathing exercises, bodily postures, moral guidelines, and meditation.

Yoga experienced a renaissance in the 20th century, leading to this age-old practice’s globalization. There is now a distinct distinction between the Hindu faith and the practice of yoga thanks to modern yoga methodologies. An individual can learn more about their physical, emotional, mental, and spiritual well-being by practicing yoga.

Numerous branches and ideologies have developed throughout the long history of yoga, and various schools have appeared. At the end of the day, everyone can agree on one thing: the primary goal of yoga is to promote harmony in the body, mind, and environment.

Yoga is now recognized as a complete workout that helps people gain mastery over their bodies and minds. Yoga can assist you in living a healthy, full, and robust life rather than merely as a way to stay in shape. Yoga has rapidly and significantly advanced in recent decades. The most varied spiritual practice in the world is yoga.