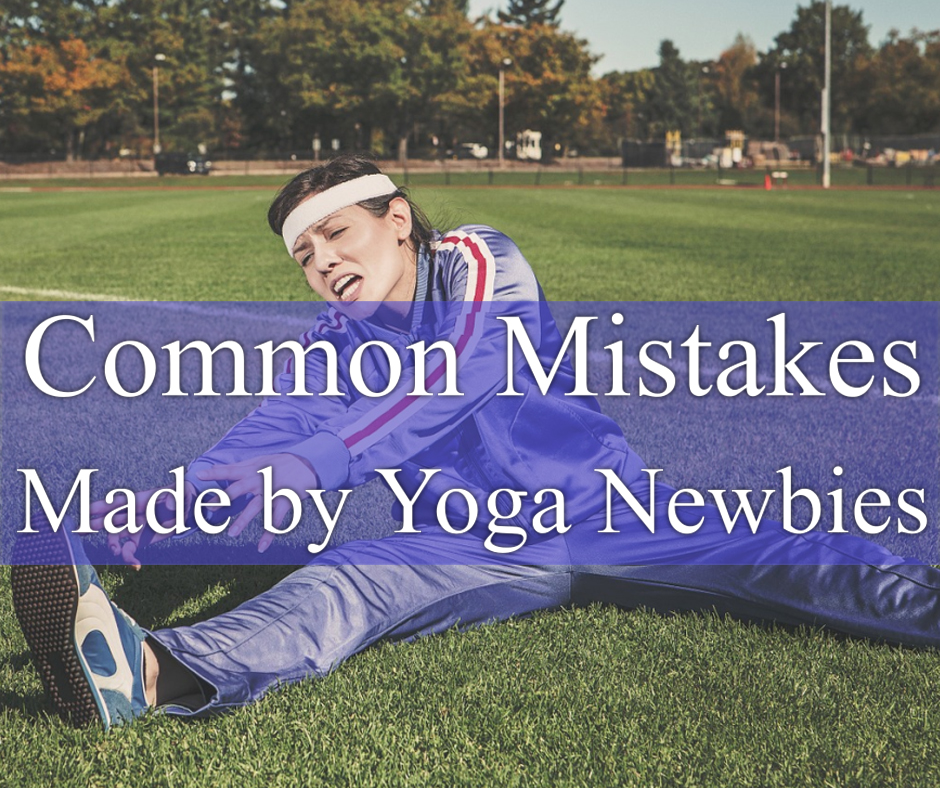 Are you new to yoga? If so, you could be performing the poses incorrectly. Other common mistakes you might make are when and where you practice yoga. Avoiding these mistakes will increase your motivation to continue your yoga practice. It will also help you avoid needless injuries.

This is likely one of the biggest mistakes people make when just starting yoga. If you have only done yoga a few times, you probably need more time to prepare for advanced moves like inversions. Attempting a handstand is not a good idea before you can comfortably do downward facing dog. You must learn how to sit on a bike before you can ride it. Start your yoga practice slowly and gradually. Then you can perform more advanced moves as you get stronger and increase your flexibility.

You should refrain from performing yoga moves beyond your current proficiency level until you have practiced. You should also attempt to avoid lengthy or intense yoga sessions in the beginning. As you get used to your basic yoga practice, you might want to avoid entering a hot yoga session. These are often very intense, with high temperatures and lots of sweat. Your body may not be prepared for yoga poses when dealing with the temperature. Keep your yoga classes fairly short in the beginning until you get more comfortable with the poses.

Another common mistake yoga newbies tend to make relates to the poses themselves. Every pose has a correct and incorrect way to do them. Here are some ways poses might be performed incorrectly:

Mountain Pose: This is a simple standing pose, which is why many people do it incorrectly. You want to keep your back straight and don’t stick your butt out too far. If you do, it will cause quite a bit of back pain. Instead, focus on maintaining a flat back and buttocks by engaging your abdominal muscles.

Chaturanga: With the chaturanga pose, a common mistake is letting your shoulders dip when the butt is up toward the ceiling.

Downward Dog: People make two common errors when performing downward dog. The first error is attempting to do the downward dog with their head and upper back at an awkward angle. The other mistake they may make is trying to do a plank. The pose should be performed with your buttocks up and your head down.