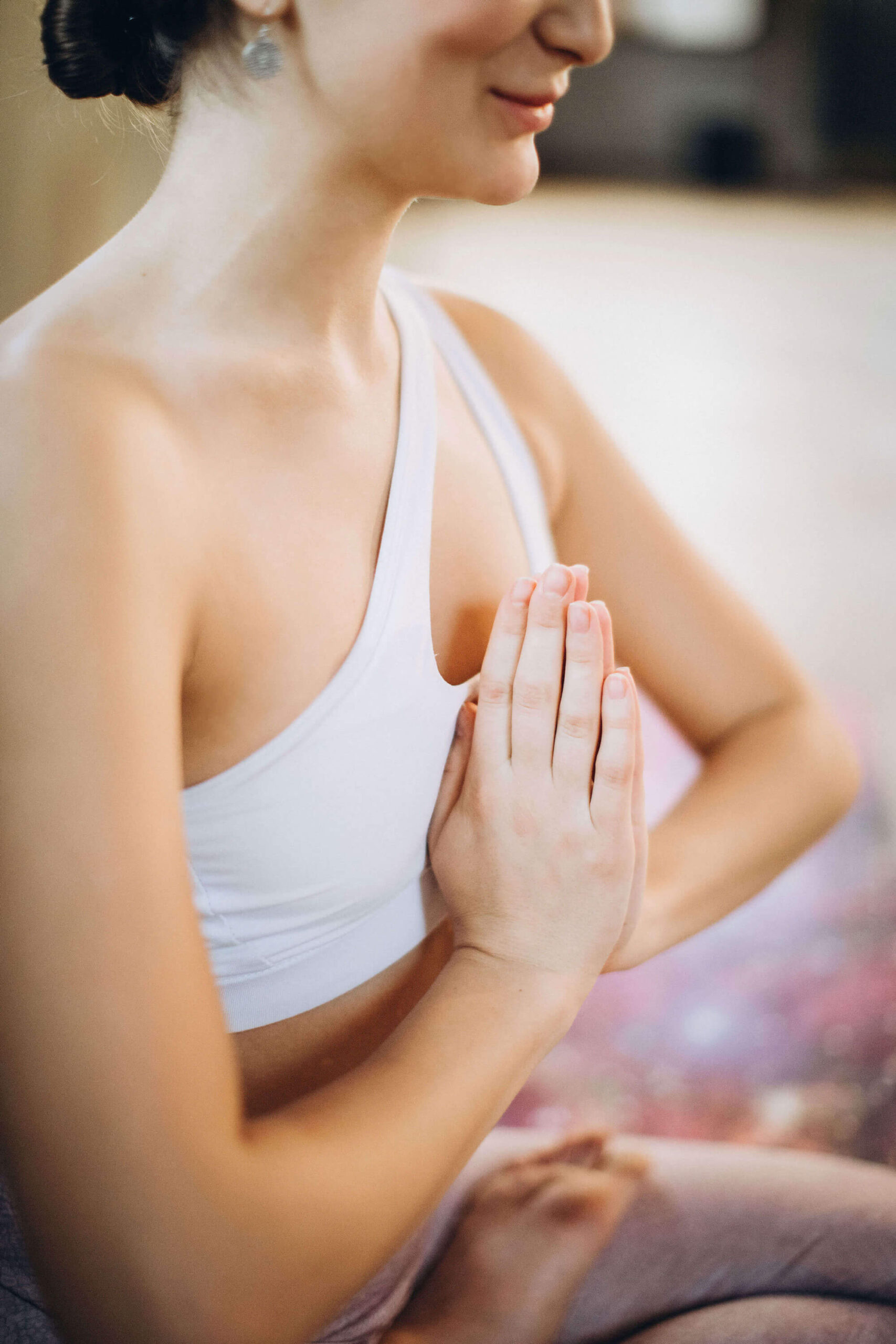 Bhakti is the devotion to the All-Powerful. The goals of bhakti yoga are oneness with God and devotion to Him. Bhakti is one of the most straightforward styles of yoga. It teaches the relationship between the devotee and the Divine. There are no complicated or technical steps involved. To learn this yoga, you don’t need any intellectual ability. The average person has been drawn to it because it makes him feel secure and encourages him to grow dependent on the subject of his devotion.

According to bhakti yoga, there is a supreme being who is all-powerful and who created the cosmos. He can receive grace and mercy from this power, which will shield him from all pain and evil. The devotee or bhakta expects to prepare oneself to receive this heavenly favor. He must demonstrate devotion and virtue to achieve this. His ultimate objective should be to join this heavenly power and dwell in eternal joy and bliss. The devotee gives the Divine Power total control over his thoughts and actions. He abdicates all responsibility for the results of his activities, whether they are positive or negative, and attributes them to the Supreme Being’s will.

This form of yoga places a high value on devotion and faith. The bhakta is expected to practice intense religiosity. Other expectations include:

This yoga’s simplicity is what gives it its beauty. It is becoming one of the most appealing yoga styles because of this. As a result, yoga helps a person achieve mental tranquility. A person who is at peace will constantly have positive thoughts about success and happiness, leading to a happy existence.