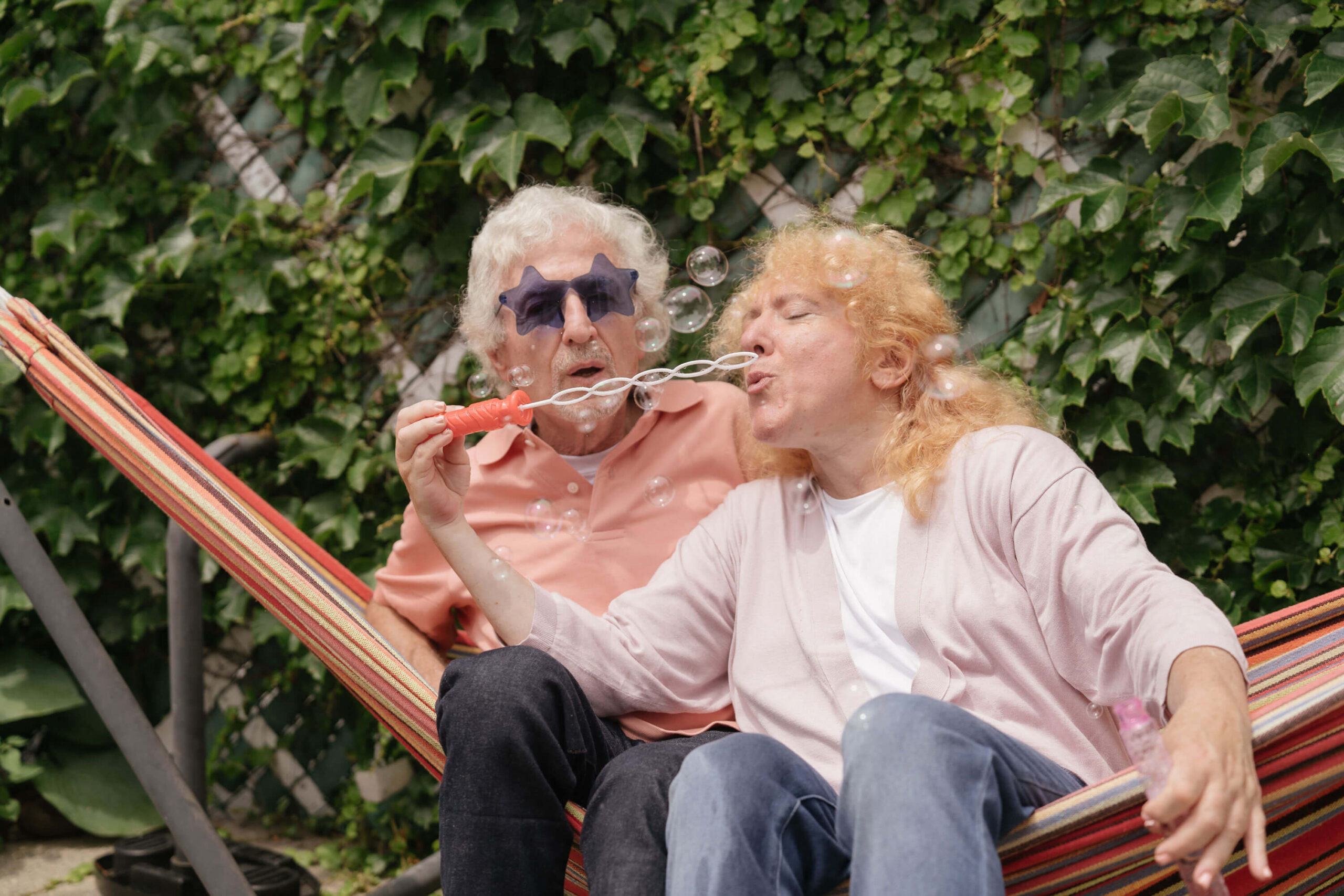 Two academics from University College London examined the responses of over 6,500 men and women who responded to the question, “How old do you feel you are?” The average age of the responders, who ranged in age from 52 to older, was 65.

The intriguing aspect was what occurred next. Eight years after study participants responded to the age question, researchers identified those still alive. Here’s what they found:

From this information, it is apparent that feeling younger than your chronological age can affect the length of your life. This makes sense because people have long known that when people feel better about themselves, they take better care of themself. Researchers have even found a strong correlation between self-perceived age and cardiovascular death. The speculation is that feeling younger may result in healthier lifestyle choices.

With this in mind, you may be thinking, “How do I help myself stay young at heart?” Don’t worry. Over the next few weeks, we will provide seven strategies to help you stay young at heart. Here’s the list of topics we will be diving into.

Check back regularly to learn more about each of these topics. Until then, remember to stay young at heart!